On the 13th and 14th of August the Western Australian State Championships were held 90km South East of Perth. The Australian University Championship was incorporated into this event, with eligible rogainers able to participate in both events concurrently. The Tasmanian team consisted of last year's defending University Champions Andrew Koolhof and Edward Doddridge and newcomer Cameron McDougall. The team was unable to retain the trophy, but spent an enjoyable weekend trying.

Apart from one very early mistake in which a compass was left in Tasmania, the team successfully navigated to every checkpoint they attempted, with no navigational errors or wasted time spent searching. Cameron, Edward and Andrew found the navigation to be more challenging than expected; the map was 1:50,000 with five metre contours. “Even the smallest of hills looked like mountains on the map, it made using contours to navigate much more challenging than in Tasmania,” said Andrew. The watercourses were also much harder to follow than in Tasmania, at least initially.

After a beautiful sunny morning on Saturday the clouds came over in the afternoon, and two hours after dark it began to rain. At first the rain was greeted with cautious optimism, “at least we knew where the creeks are now,” remarked Edward. However, as the rain continued the footing became more treacherous, and staying warm became a serious issue. The cold and wet were far from the sun-drenched expectations the team had held of Western Australia. Even the locals seemed unimpressed with the weather, with fewer than 20 of the 131 teams staying out overnight.

The team scored 1,730 out of a possible 4,580 points, to place third in the University division and 16th overall. The team was full of praise for the event organisers; according to Cameron, the event was, “superbly organised and very well run.”

Edward, Andrew and Cameron would like to thank Rogaining Tasmania for nominating them as the Tasmanian team and the Nigel Aylott Memorial Foundation for sponsoring their flights to and from WA. 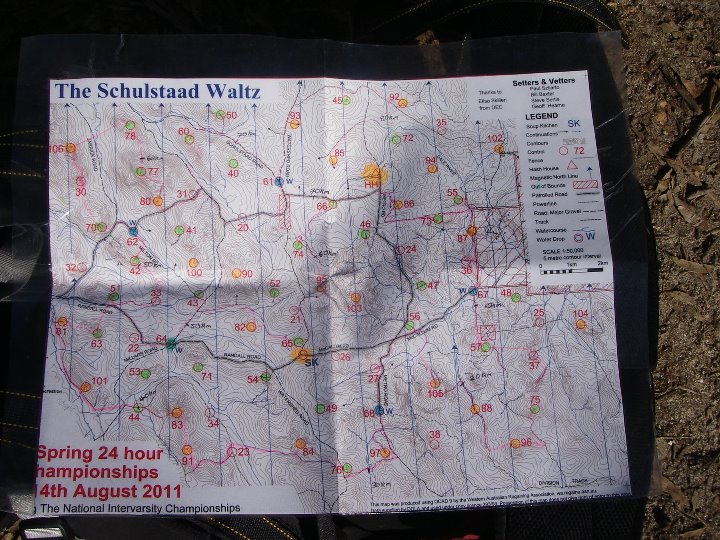 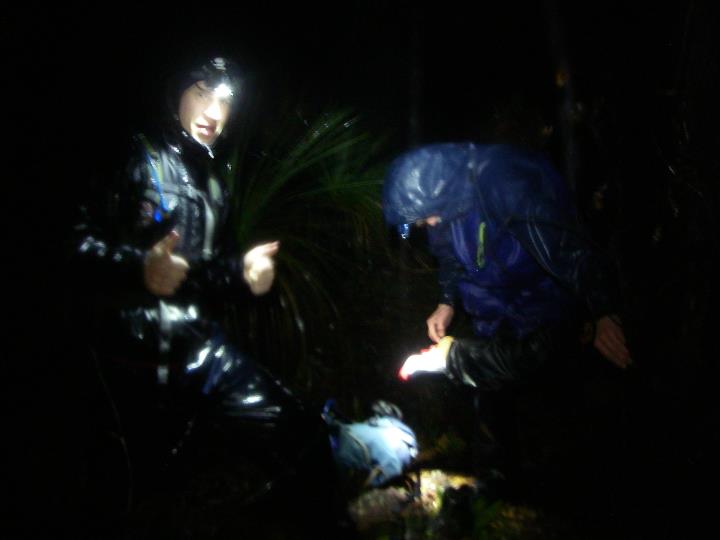 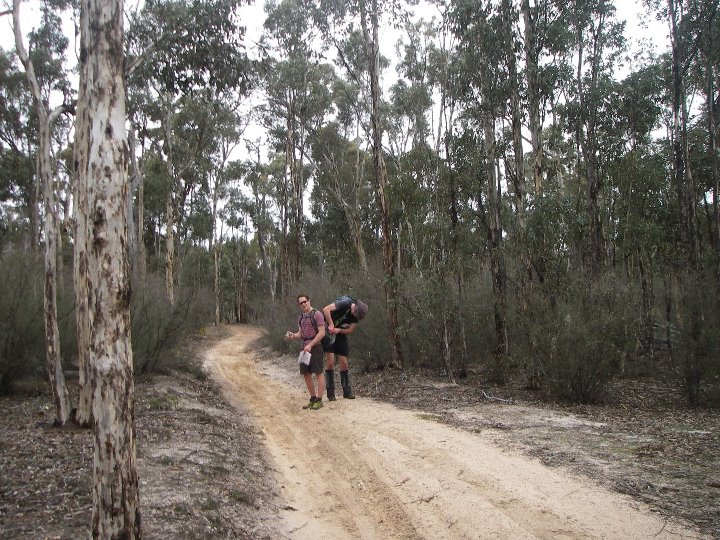 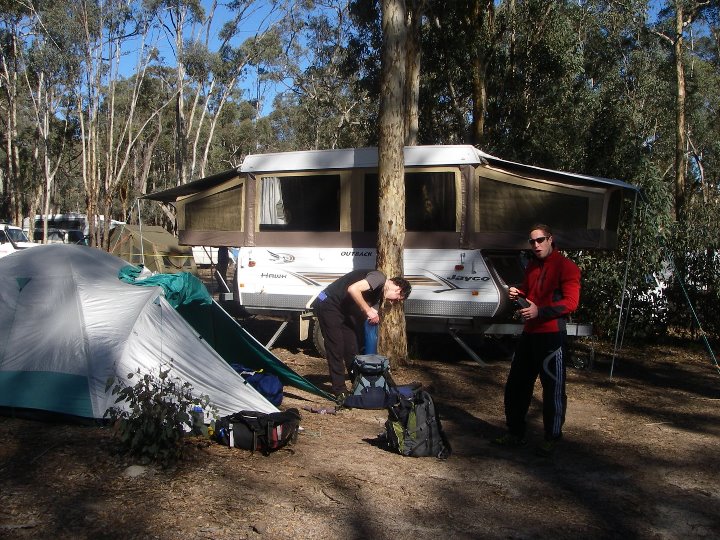 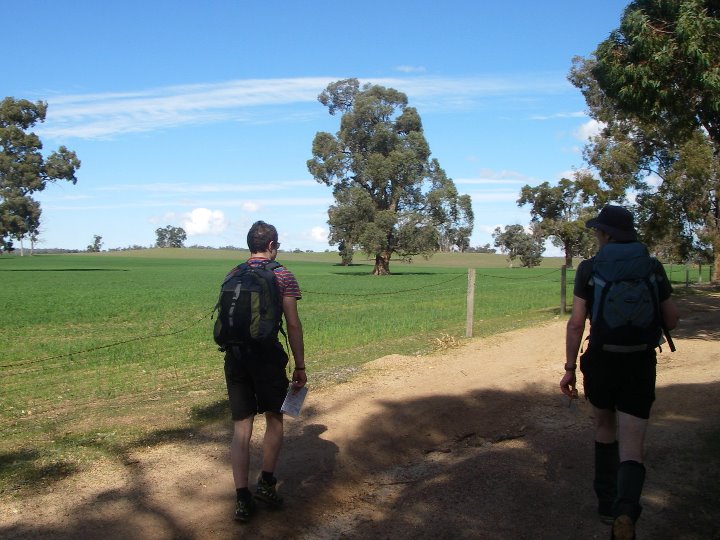